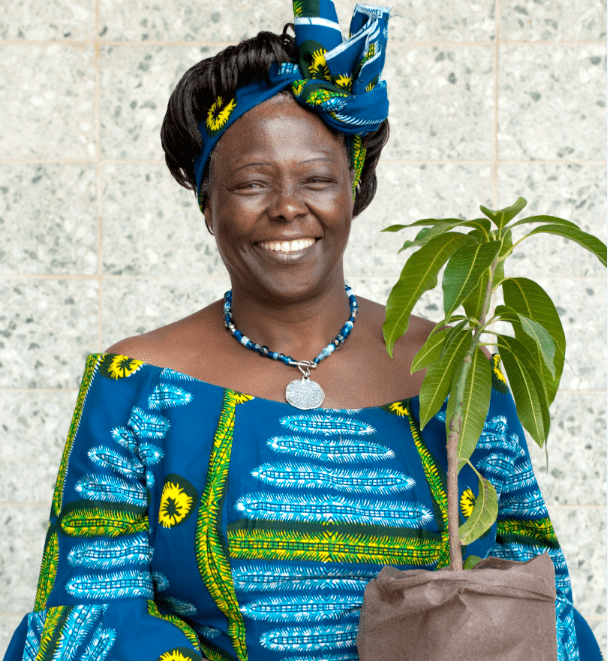 In 2004, environmental activist Wangari Maathai became the first African woman to receive the Nobel Peace Prize. In 2011, she died of cancer. Now, nine years after her passing, the legacy of Maathai is honoured with the prestigious Swedish honorary award, The Perfect World Award, which goes to The Green Belt Movement, The Wangari Maathai Foundation and The Wangari Maathai Institute for Peace & Environmental Studies. The prize is awarded annually by the animal and nature organization The Perfect World Foundation. Previous awardees include, among other, Greta Thunberg, Sir David Attenborough, Dr Sylvia Earle and Dr Jane Goodall.

Kenyan environmental activist and former Kenyan Deputy Environment Minister, Wangari Maathai was awarded several awards during her lifetime. In 2003 she received the Sofie Prize in Norway and in 2004 she was awarded the Nobel Peace Prize for her progressive work for environment, democracy, and women’s rights. Now, nine years after her passing, Maathai is awarded the Swedish animal and nature organization The Perfect World Foundation’s honorary award, The Perfect World Award.

Under usual circumstances, the award is handed over personally, during an award ceremony in Gothenburg, to a still active person who works actively to increase awareness of animal and nature issues. As a result of the corona pandemic, the organization is this year making an exception from the traditional ceremony, as Wangari Maathai 2020 will be the eighth The Perfect World Award winner. 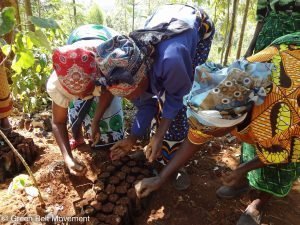 –Wangari Maathai has contributed to over 50 million trees being planted around Kenya, mostly by local women from rural areas, with the aim of reducing climate impact and increasing biodiversity. She was a great inspiration and driving force, and we now want to honour Wangari’s life’s work by awarding The Perfect World Award to her still active organizations, says Ragnhild Jacobsson, CEO of The Perfect World Foundation, and committee member of the TPWF Award Committee.

Wangari Maathai lived an eventful life, and she survived imprisonment, assault, and death threats. Maathai started organizations such as The Green Belt Movement, The Wangari Maathai Foundation and The Wangari Maathai Institute for Peace & Environmental Studies. Through these organizations, she worked on projects to both preserve forest areas and plant new forests, and through that she created jobs for local women around Kenya. Maathai was also active in saving the Karura Forest in Nairobi – which today is one of the most visited places in Kenya, with about 35,000 visitors a month. The Perfect World Foundation’s CEO, Ragnhild Jacobsson, explains that the award will be presented to Wangari Maathai’s three organizations to honour her memory and important work. The award has been accepted by Wangari Maathai’s daughter, Wanjira Mathai.

-It’s an honour that my mother’s life’s work and heritage is honoured through The Perfect World Award. Her work has affected people all over the world and not a day goes by without me hearing from people about how my mother touched and changed their lives, says her daughter Wanjira Mathai.

The award ceremony normally takes place in Gothenburg, in connection with the organization’s annual support gala for animals and nature, when the prize is handed over in person. Due to Covid-19 pandemic restrictions, The Perfect World Foundation this year chose to cancel the “physical” award ceremony, but Wangari Maathai’s honorary award will be presented to her daughter Wanjira Mathai in person, as soon as it is corona safe. 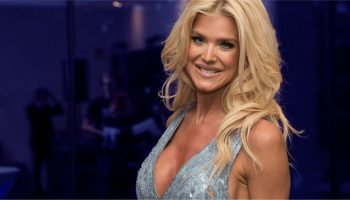 Victoria Silvstedt – I want to inspire people to wake up