Götheborg of Sweden will bring the elephant, ‘Oceans of Hope’, to Monaco – The Perfect World Foundation

H.S.H. Prince Albert II of Monaco was gifted an elephant in Gothenburg in Sweden – now Götheborg of Sweden will bring the elephant to Monaco. On October 4, a 2.4-meter-high elephant sculpture will sail into the port of Monaco on the world’s largest ocean-going wooden sailing ship, Götheborg of Sweden.

– The elephant sculpture alludes to the saying “the elephant in the room” and its purpose is to make more people aware of the problems in our oceans. Every year, 640,000 tonnes of ghost nets end up in the world’s oceans, killing millions of marine animals and fish every year, says Ragnhild Jacobsson, CEO, and co-founder of The Perfect World Foundation.

– Ghost nets are a big problem that all of us that work out on the oceans have encountered. On the Götheborg, we always have someone on lookout at the bow, to be able to spot and avoid ghost nets and illegal fish nets. During our last expedition to Asia, in 2007, we encountered several illegal fishing nets. The well-being of our oceans is an issue close to our hearts, and therefore we didn’t hesitate to change our route to support and create awareness around this very important topic, said Torben Hildemar, Captain on the Götheborg.

H.S.H. Prince Albert II of Monaco is one of the world’s leading philanthropists and, through his own organization, the Prince Albert II of Monaco Foundation, has financed around 700 projects with a focus on reducing the effects of climate change, promoting renewable energy, supporting biodiversity and protecting our oceans. In May this year, the prince became the ninth recipient of The Perfect World Foundation’s honorary prize, “The Perfect World Foundation Award”, during the organization’s Award Dinner in Gothenburg, Sweden.

– We annually present The Perfect World Foundation Award to a person who has made significant contributions to the conservation of our natural world and contributed to the increase of global awareness. In addition to H.S.H. Prince Albert II, the Award has been presented to, among others, Sir. David Attenborough, Ms. Greta Thunberg, Dr. Jane Goodall, and H.M. King Charles III, says Ragnhild Jacobsson.

The Perfect World Foundation is working with wildlife and nature in crisis, around the world, such as salvaging ghost nets from the oceans, replanting new forests, saving wild animals in crisis, and promoting biodiversity. During Prince Albert II’s visit to Gothenburg, the prince also inaugurated the organization’s project to salvage ghost nets, called Project Ocean. This by releasing a mallard that had been rehabilitated from injuries caused by ghost nets. 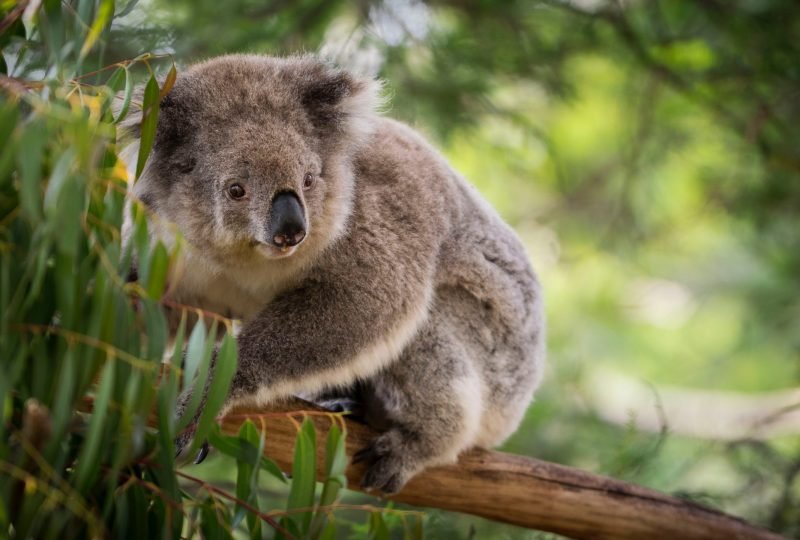 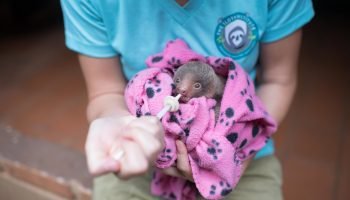 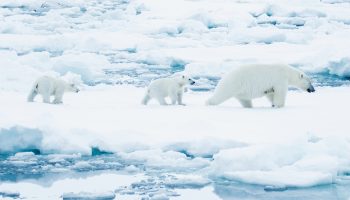 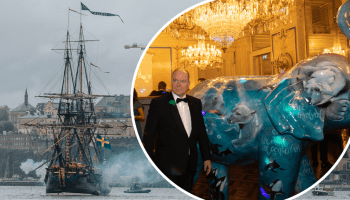