Paleoanthropologist Richard Leakey, known for his fossil-finding and conservation work in his native Kenya, has died at 77.

Dr. Leakey was a conservationist that was passionate about wildlife. In 2016 he was the recipient of The Perfect World Award and received the title “The Conservationist of the Year 2016”.

Dr. Leakey will be remembered, among other things, for the bold steps he took to curb poaching in 1989. 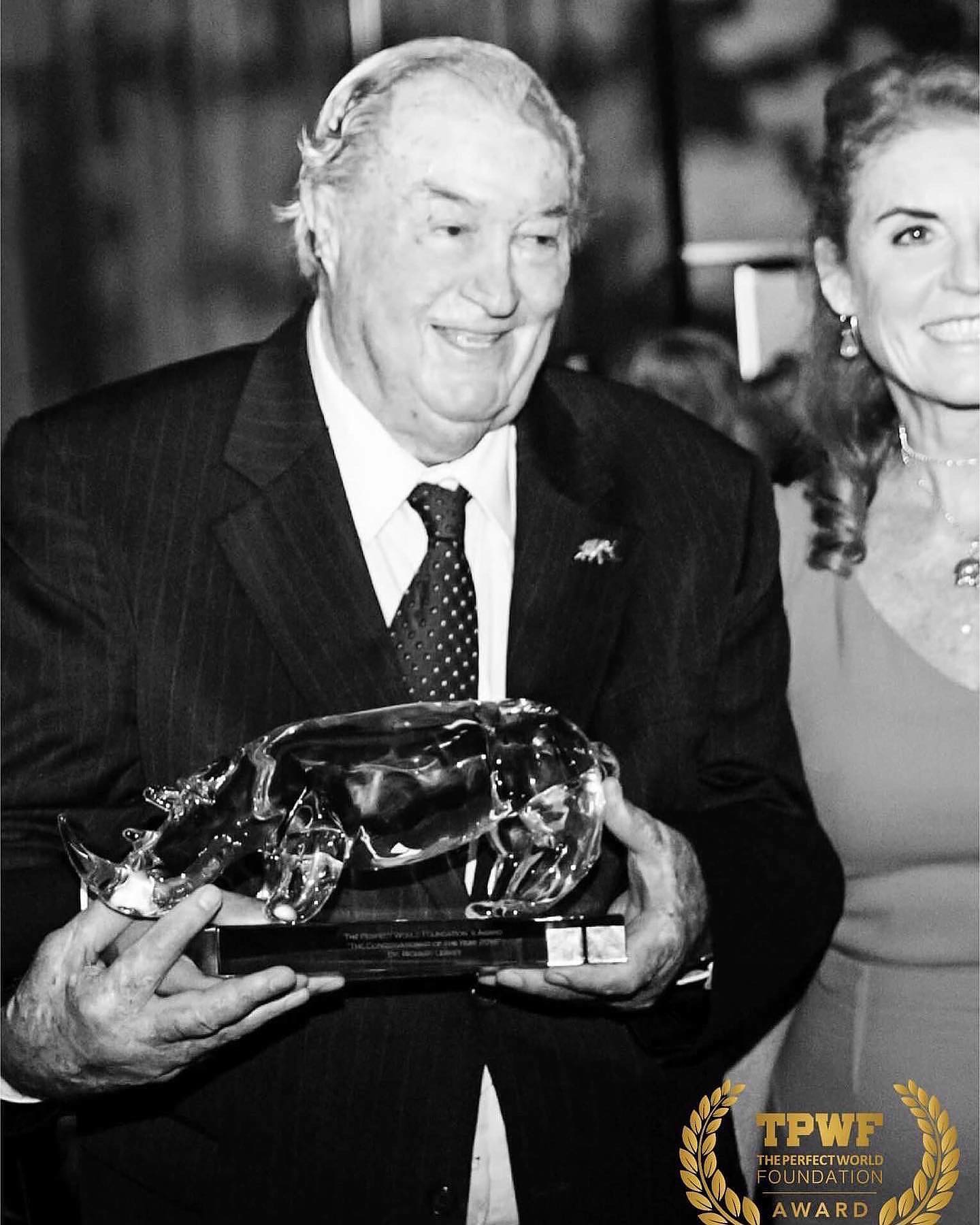 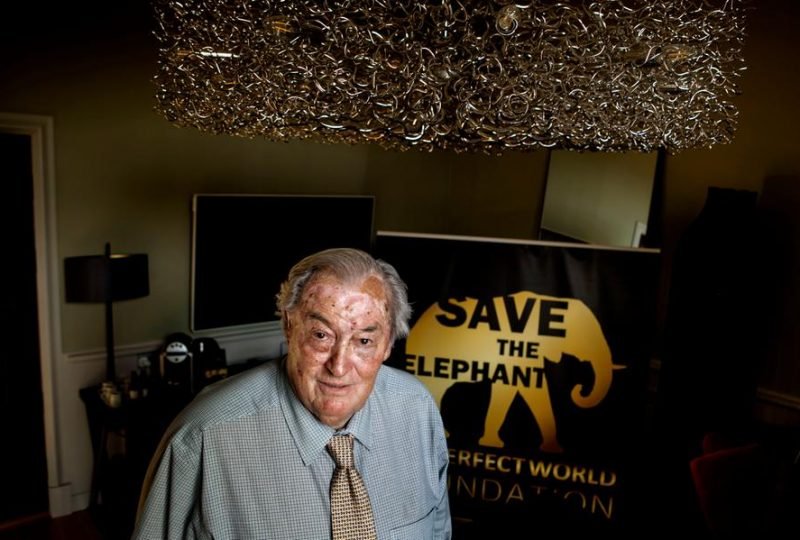 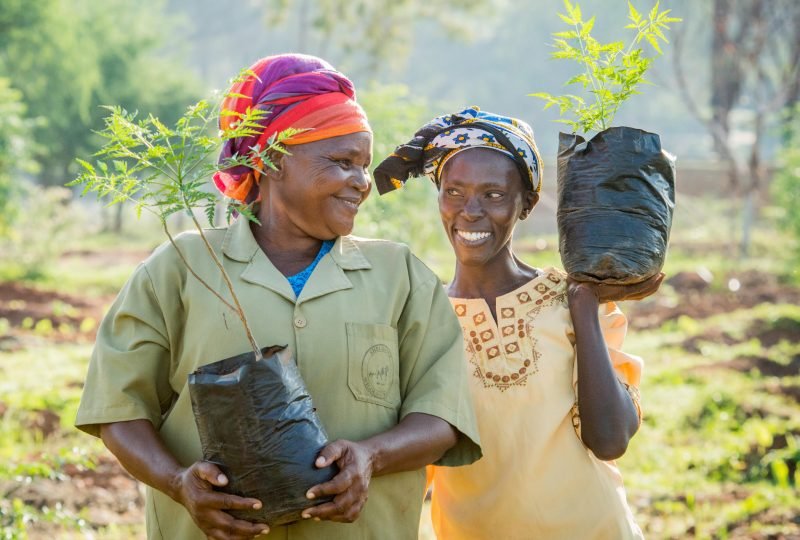 Techquity believes in a perfect world