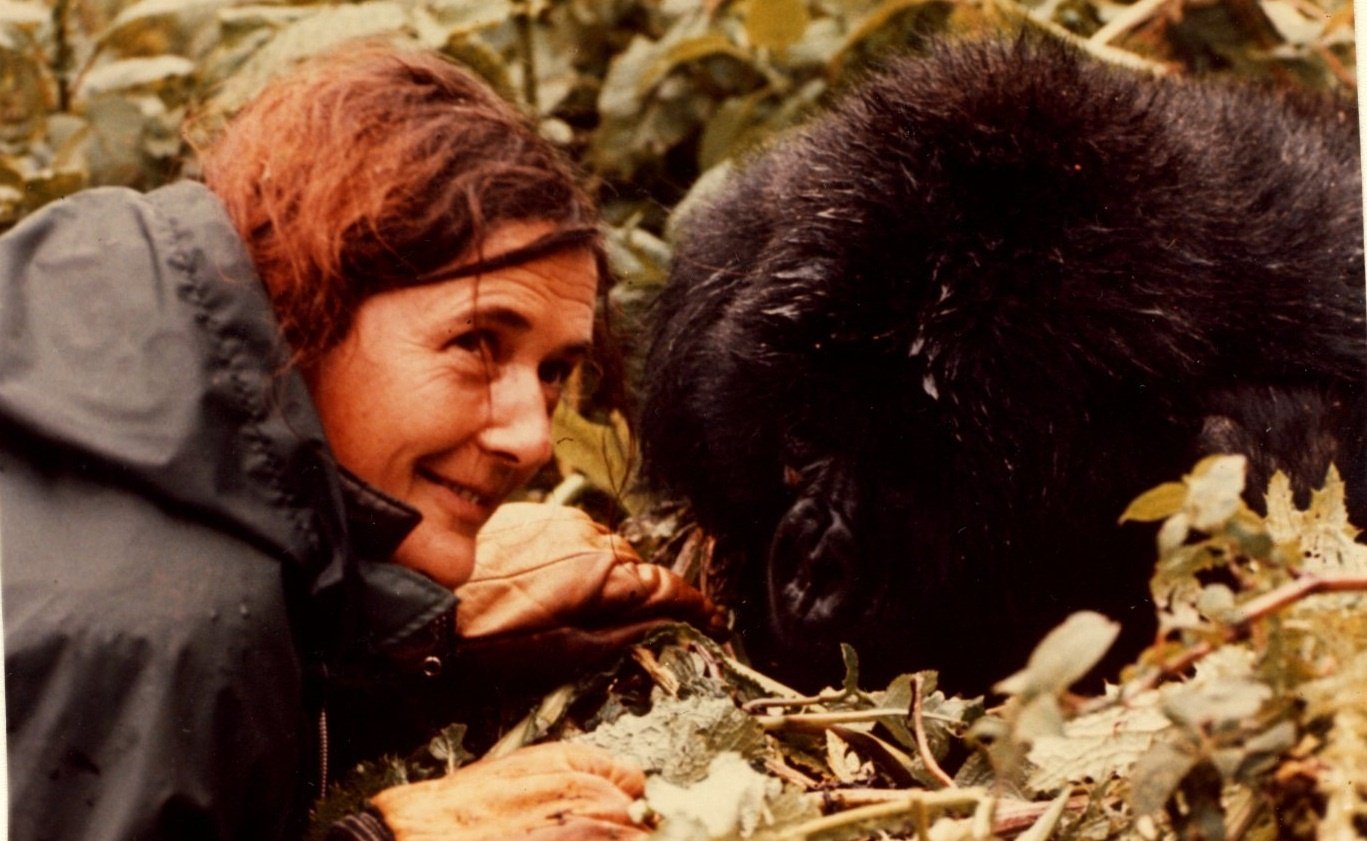 This year´s The Perfect World Award “The Conservationist of the Year” goes to Dr Dian Fossey in recognition of her ground-breaking research into mountain gorillas which has led to their protection and an increasing population.” Says Ragnhild Jacobsson, Founder of The Perfect World Foundation.

Dr Fossey’s life was tragically cut short when she was murdered in the Karisoke camp in 1985 but her work continues to grow and has become the longest running gorilla field study in the world.

The Perfect World Foundation is a non-profit organisation working with wildlife and nature in crisis, around the world. By increasing knowledge and spreading awareness, the foundation‘s grand mission is to save the world.

Perfect World Foundation Ambassador and Presenter of the award, Sarah, Duchess of York, said “It really is extraordinary, what Dr Fossey in her lifetime has succeeded in doing, it is just incredible. So in Dr Fossey’s wonderful memory, we honour Dr Diann Fossey and we say Thank You so much.”

Dr Fossey, played by Sigourney Weaver in the 1988 award-winning film, spent 18 years in Rwanda with the gorillas and changed scientific landscape in terms of what we know about the previously feared giants. The methods she developed observing and mapping the gorilla’s social behaviour, their diet, and population – getting to know them on an individual level – was ground-breaking and continues to this day.

Dr Dian Fossey hadn’t set out to become a primatologist, she simply loved African nature and was inspired to travel there in 1963. In 1967, she founded the Karisoke Research Centre in Rwanda’s Virunga Mountains, to study and protect endangered mountain gorillas.

When Dr Fossey started her study, the Virunga population was in decline and mountain gorillas were directly poached for souvenirs – gorilla hands and heads. Dr Fossey introduced what she called active conservation – going into the park and removing snares – and later in 1978 also started to counteract poachers with anti-poaching patrols funded by the first non-profit – organisation in America founded by Dr Fossey. In 1983 the population was at its lowest with 250 individuals. But since then, the population has been increasing in this region, and today includes, approximately 1.000 individuals.